It is the “local championship” organized by our club, consisting of more rounds. With this competition series we would like to give a chance to those who don’t play competitively but would like to try themselves in competition situation. It’s also a good opportunity to make darts more popular and find new club members and players.

The arrangement of the competitions: 501 DO, first group matches, then direct drop-out.

Everybody is allowed to take part in these competitions, without any restrictions.
Entry fee: 1500 HUF, 1000 HUF only for our club members.
Aggregated ranking list after four rounds
The results of each round 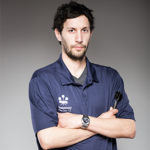 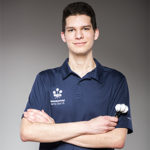 The Hungarian Darts Association would like to provide an opportunity for the darts fans to be able to prepare for the matches of the National Championship in a series which is popular among a lot of people, and is held regularly with stated numbers, with well-organization, according to specified and properly arranged conditions.

The arrangement of the competitions: 501 DO, first group matches, then direct drop-out.

The current scores of the championship 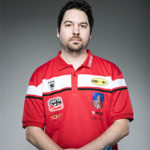 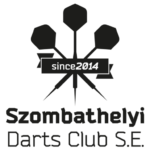 Gyöngyöshermán-Szentkirályi Polgári Kör civil organisation celebrated the 20th anniversary of its foundation. On this occasion, they organised a series of events. As a part of this, the Szombathelyi Darts Club SE was requested to hold a STEEL DARTS OPEN in their residence, at Zarkaházi Szily-castle. As we also work as a civil organisation, we kindly accepted the request. 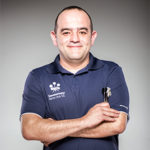